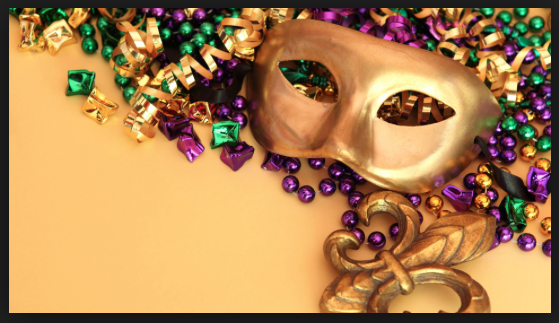 Today is Mardi Gras and the parades are out and rolling! I was born in New Orleans Louisiana, but unfortunetly I am not able to make it to Mardi Gras today [ my sisters are there to catch some nice beads and coconuts for me 😉 ]

History of Mardi Gras
The origins of Mardi Gras can e traced to medieval Europe, passing through Rome and Venice in the 17th and 18th centuries to the French House of the Bourbons. From here the Traditional revelry of ” Boeuf Gras”, or fatted calf, followed France to her colonies.
New Orleans was established in 1718 by Bienville. By the 1730’s Mardi Gras was celebrated openly in New Orleans, but not with the parades we know today. In the early 1740’s, Louisiana’ governor, the Marquis de Vaudreuil, established elegant society balls which became the model for the New Orleans Mardi Gras balls of today.
It wasn’t until 1870, Mardi Gras’ second crew, the Twelfth Night Revelers, was formed. This is also the first recorded account of Mardi Gras “throws”.
Mardi Gras Colors
Purple stands for justice; gold for power; and green for faith. This was also the Mardi Gras season that Carnival’s improbable anthem, ” If Ever I Cease to Love,” was cemented, due in part to the Duke’s fondness for the tune.
If you have never been to New Orleans for Mardi Gras or just to visit,  you really should it is a different environment with an enlightened since of culture [and did I mention tasty food?].
Fitness Friday. . .
Baby Shower. . . 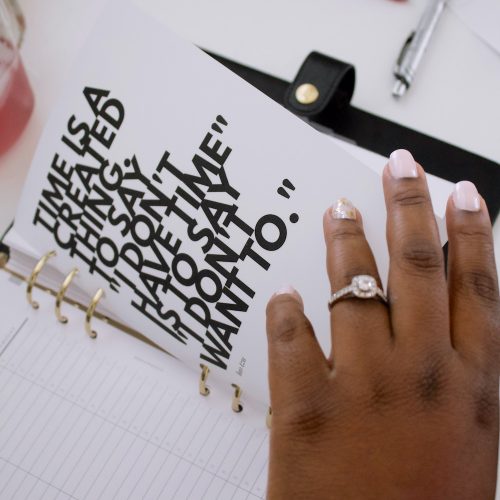 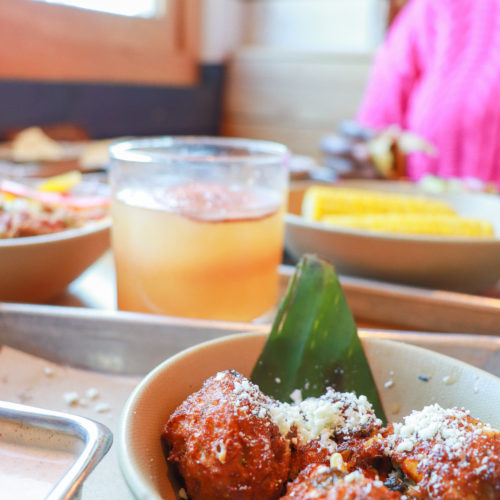 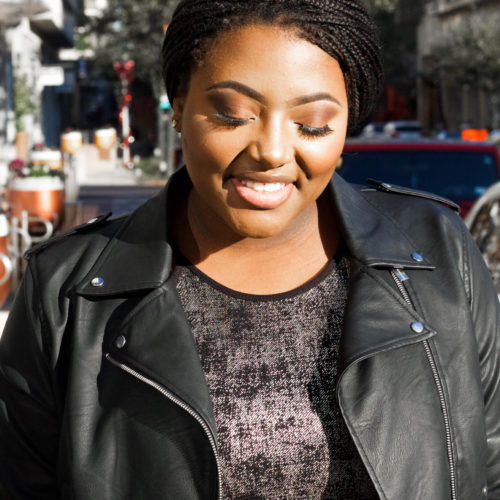 Sister Does My Makeup 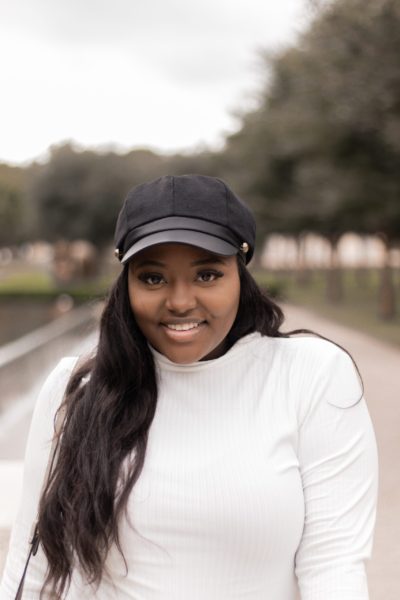 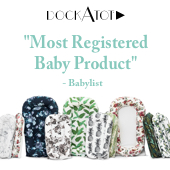 How do you stay focused? I’ll admit that the las

Who’s ready for a hot mom summer?! I finally did

Happy 2nd birthday to my baby boy, my world 💞 #